As part of our mission to inspire people all over Saskatchewan to pursue the arts, we will be releasing 5 artist-led projects this month. We provided 5 stellar artists with the funding, tools, and equipment that they need to bring 5 stunning artistic creations to life. Each project has been fully written, directed, and produced by the artist.
The projects produced range from shows set in the 1950s to original songs and music videos.

We are grateful to the talented artists that obsessed over every detail of their artist-led projects in an effort to inspire the hearts and minds of people all over Saskatchewan. As well as to our generous sponsors, Sasktel and RBC's Emerging Artists Program.

Project #1: The Man With No Original Idea 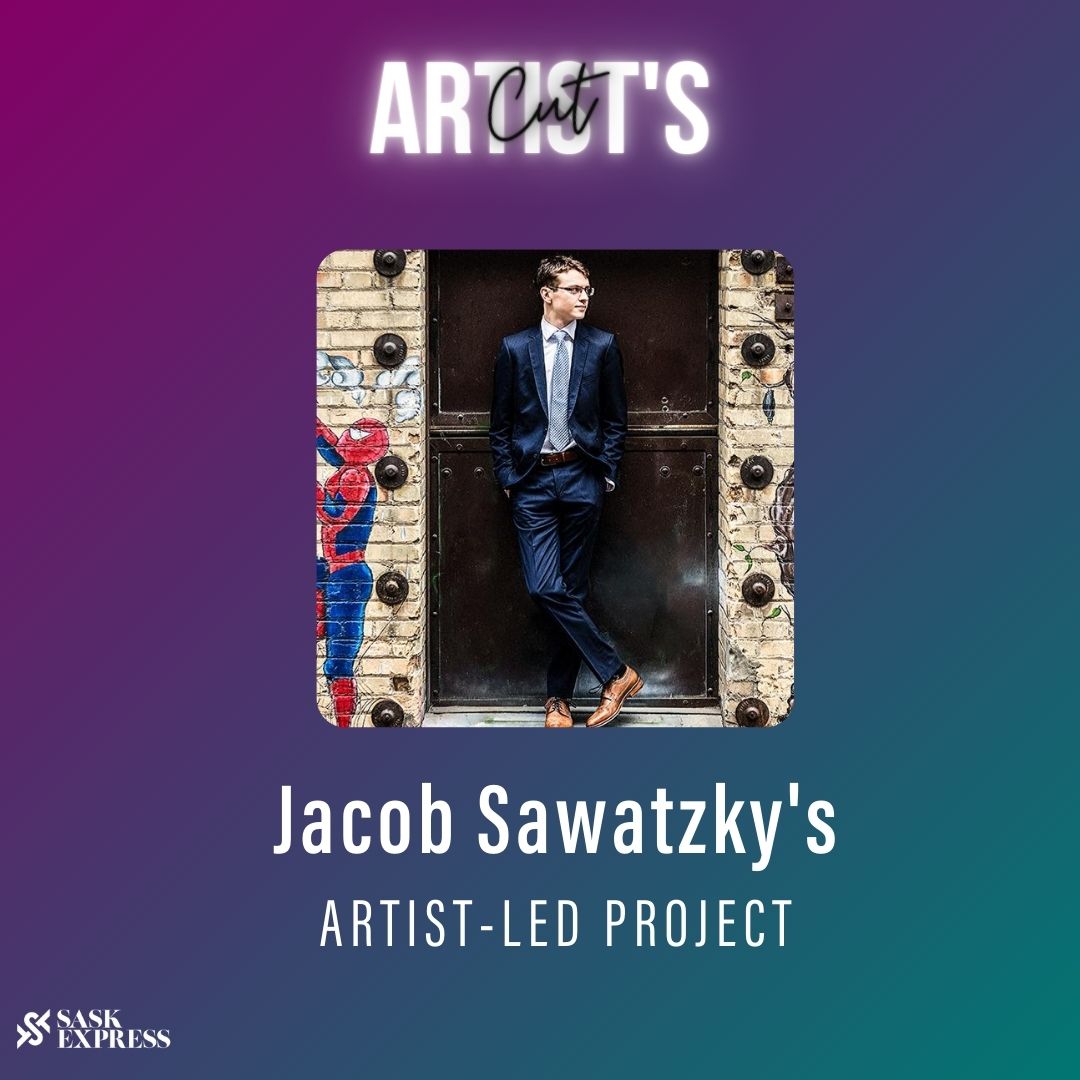 Synopsis: A singer/songwriter struggles to find an idea for a new song. He has a flashback to when he had a co-writer and an argument that ensued between the two of them. He’s then back in the present, has a quick monologue about realizing what he’s missing, and finally creates his new song. 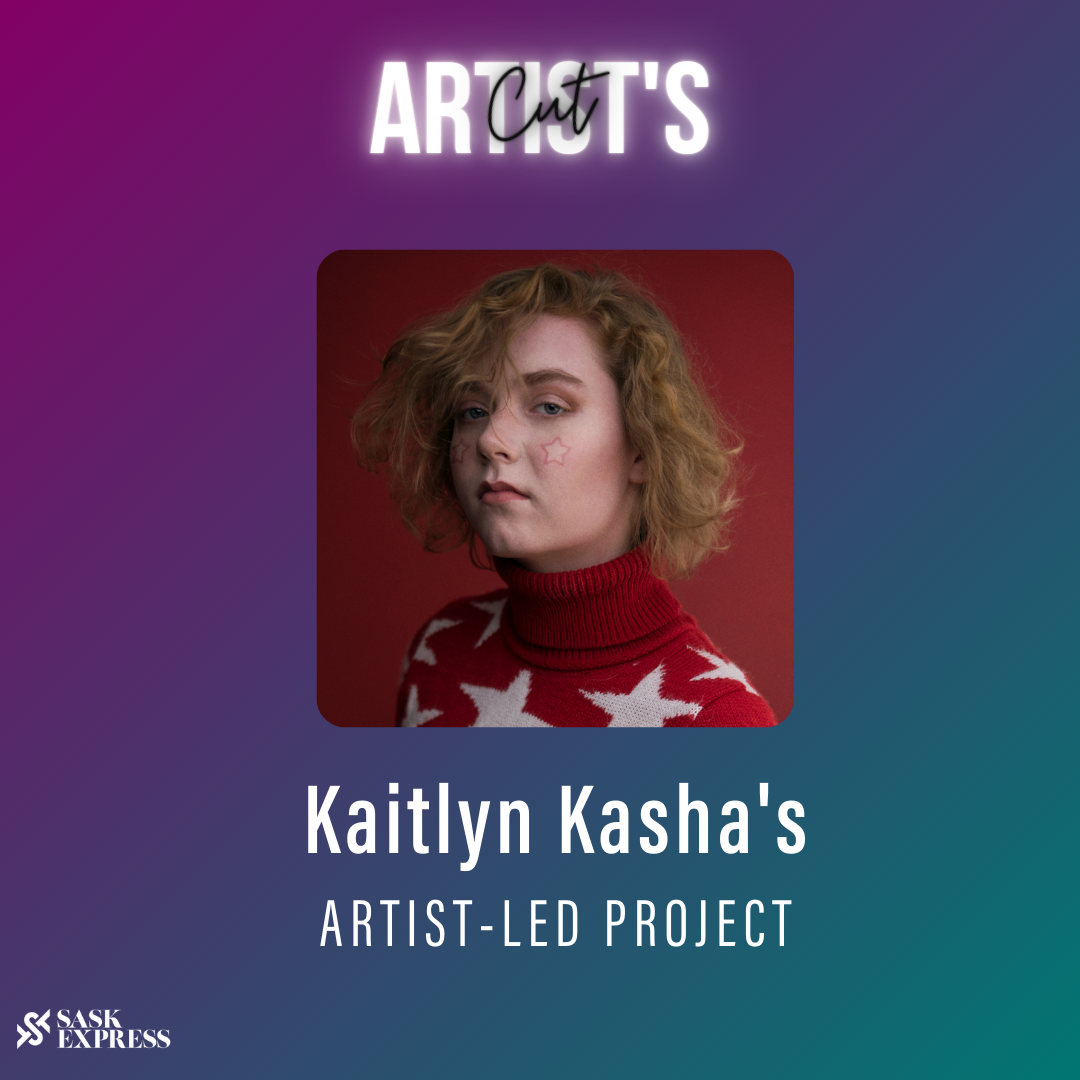 Synopsis: A Singer performs at a club called The Capitol Club for several years. The club is set to close and we open on the last night she will be performing. She reminiscences about her first night there and we flashback to 1921 on the opening night of the club. The rest of the show flashes forward to the early 1950s, early 1980s and then present day (1921, 1951, 1981, 2021). After the last show, the singer begins to sing to herself, and as the spotlight turns off for the last time, she mysteriously disappears. But her voice can still be heard echoing throughout the dark empty club. 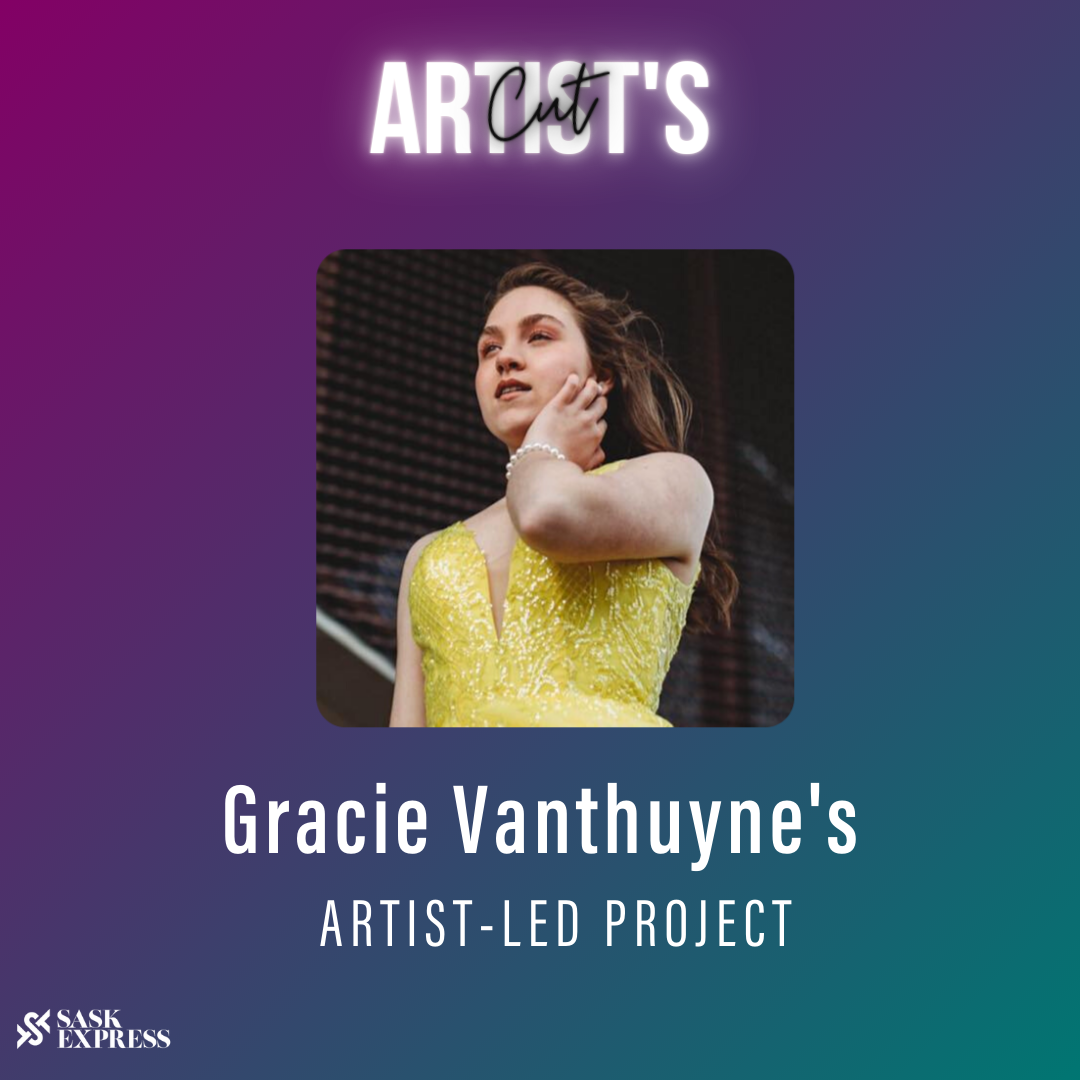 Synopsis: Marvin, an eccentric director, has attempted to put together a group of performers to put on a live-streamed performance for charity. As the rehearsals begin the performers realize Marvin has no idea what he’s doing. Despite some obstacles, they work together and end up putting on a great show.

Project #4: “Something Perfect” and “Your Game” 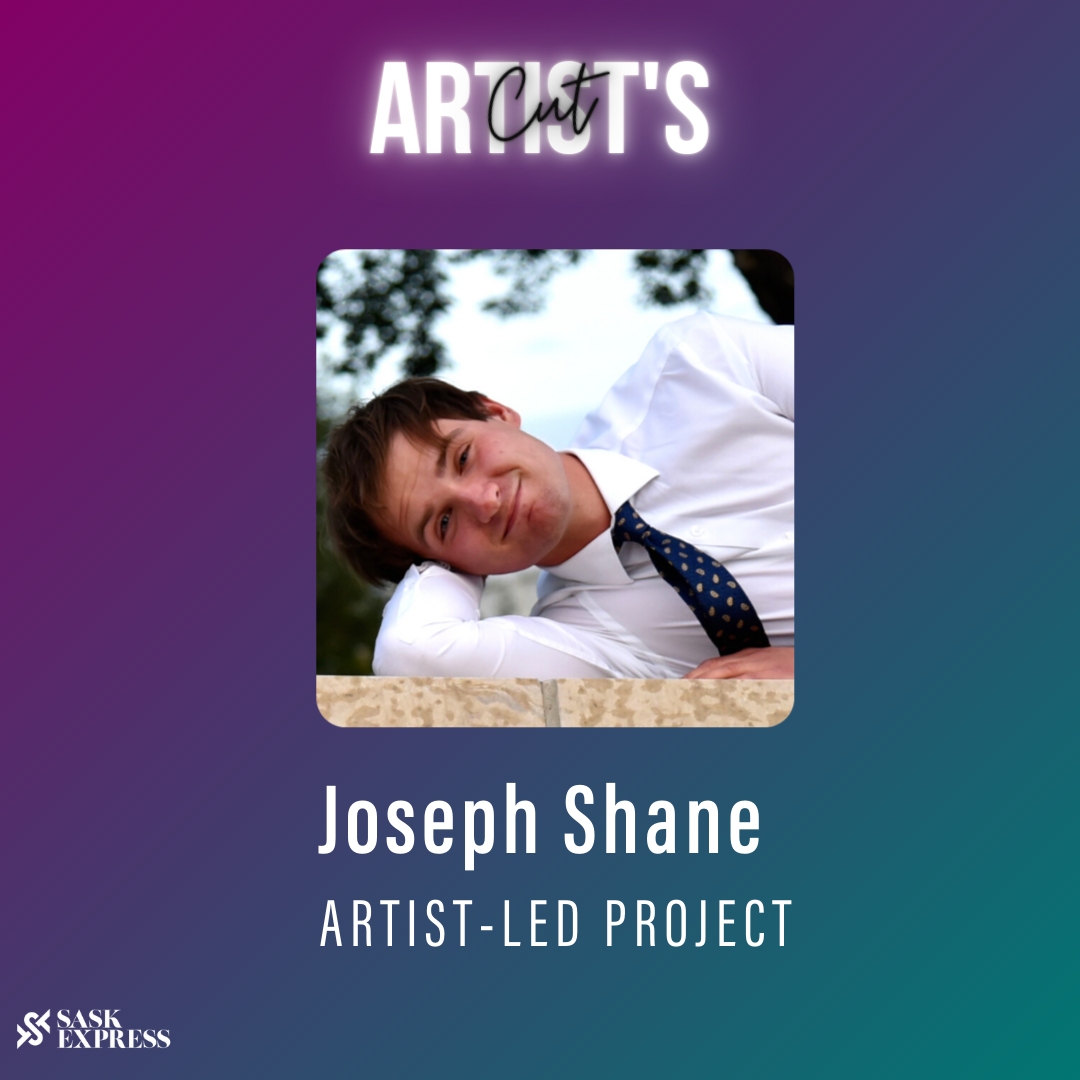 Synopsis: Two music videos, “Something Perfect” and “Your Game” explore the powerful need we continue to feel for a romantic partner even after that person has left the relationship. 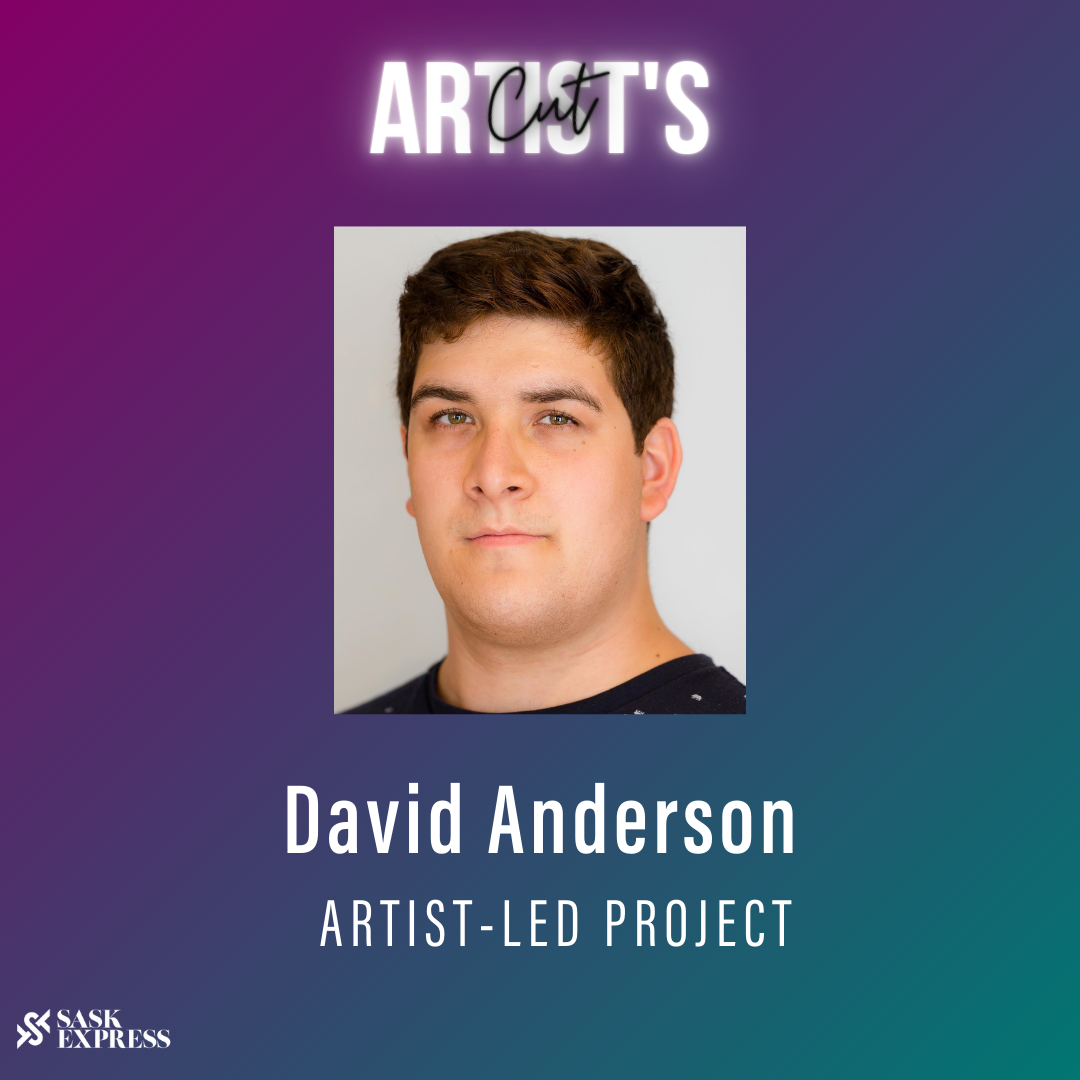 Synopsis: A reimagining of the Sondheim song "Opening Doors" from the musical “Merrily we roll along”. It tells the story of 3 artists struggling to create and survive during the pandemic.