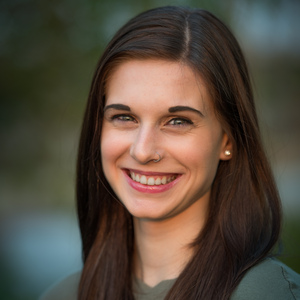 Kayleigh danced with SaskExpress Saskatoon for nine years and is very excited to return for her second season as an instructor. Her favourite dance styles include jazz, hip-hop, and pointe. During her time at SaskExpress Kayleigh has supervised the younger children in our summer productions, as well as class assisting and teaching choreography for the Mini Express. Some memorable experiences for Kayleigh include her time performing with the Saskatoon Expressions, travelling to New York with Be Discovered, being part of the award winning, U of S Dance Team and attending classes at the Broadway Dance Center, winning the title of Provincial Champions in the Senior Pom division with Centennial Collegiate, and being part of Inspired Movement, a production put together to raise money for the Big Brothers and Big Sisters programs in Saskatoon. She was recently a featured dancer in the Saskatoon Summer Players production of Sweeney Todd.  She is looking forward to sharing her love of dance with everyone!