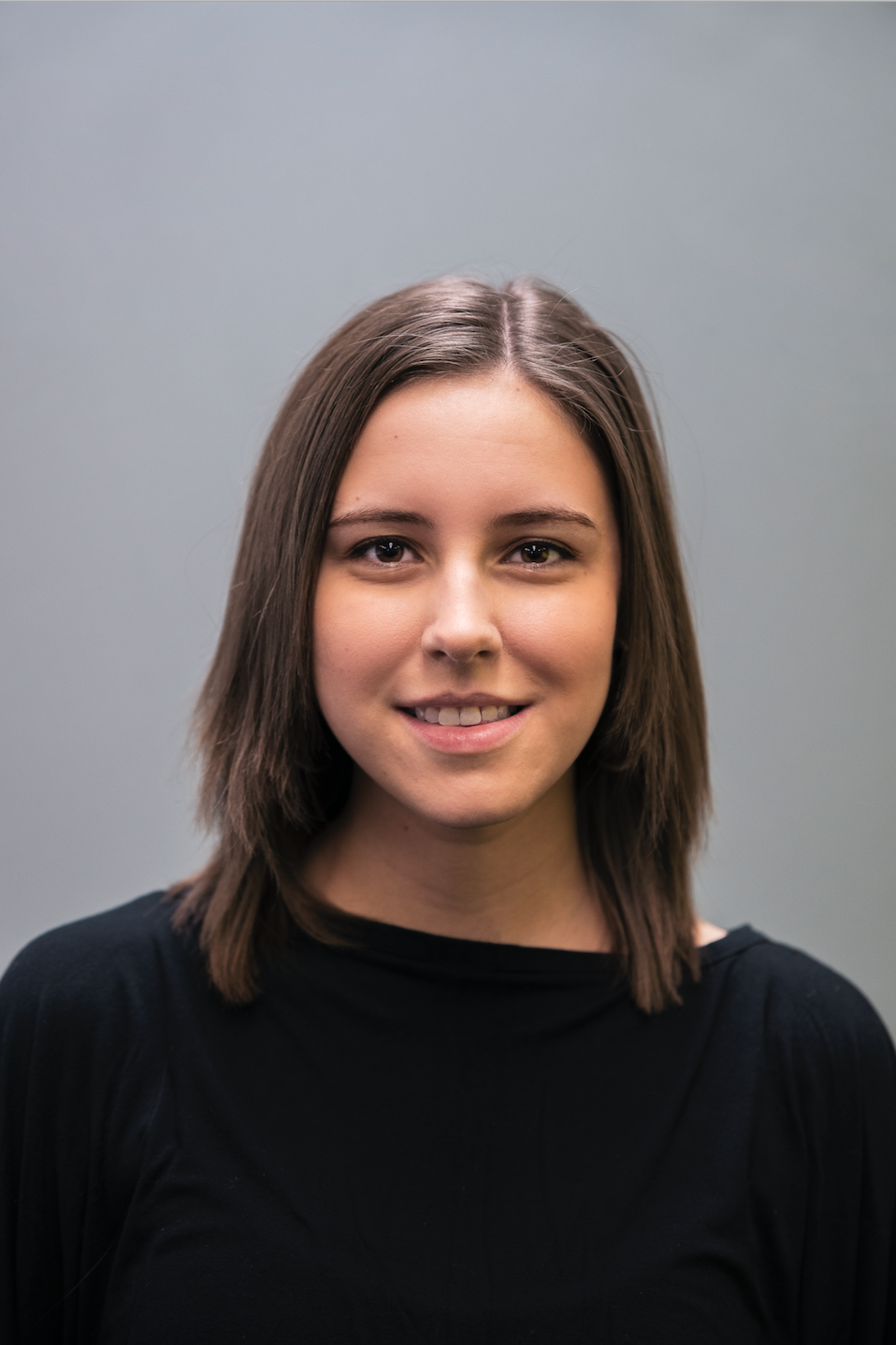 Mercedez began dancing at the age of 6 at the Melfort Dance Centre and fell in love with performing. Growing up, she participated in competitions across North America and in The Canadian Dance Teachers Association’s examinations in ballet, tap and jazz. She is classically trained in the vocal repertoire with the Royal Conservatory of Music. Mercedez has trained in the commercial and Broadway industry travelling to New York City and Los Angeles. Some of the choreographers she has worked with include Katee Shean from So You Think You Can Dance, Alex Pesusich from The Source Dance Company, and Scott Augustine. She was recently the choreographer for the Saskatchewan Express production of A Christmas Story and has received various awards at competitions. Mercedez is also a graduate of the Canadian College of Performing Arts where she studied acting, singing, and dancing. Her most recent performances included Smokey Joe’s Cafe, Belle in Beauty and the Beast with the Victoria Symphony and Cities and Girls. She continued her training with Decidedly Jazz Danceworks in Calgary, Alberta and later become Acrobatic Arts certified. Mercedez is currently studying at the University of Regina in a joint degree program in Kinesiology and Education. She is so excited to start her fourth season at Sask Express!!