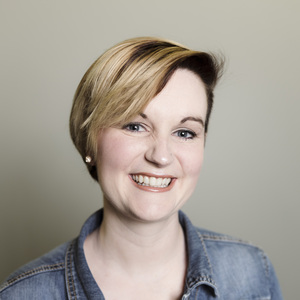 Breeann DeHaven started dancing and sing at the age of 5 in La Ronge, Saskatchewan. After moving back to Regina, she began taking musical theatre classes at the Saskatchewan Express Musical Theatre Studio when its doors were opened in 1997. After being cast in both the Mini Express and The Expressions, Breeann was hired as a singer for SaskExpress in 2006. Breeann began teaching at SaskExpress Studio - Regina as a recreational musical theatre and vocal technique teacher. Breeann was given the opportunity to work with the Mini Express and The Expressions in 2013. In 2017, she was hired as director of the two Regina based groups. Along with directing the Regina Mini Express and Expressions, Breeann teaches private voice lessons, musical theatre, and hip hop at other studios in and around Regina. Recently, Breeann has had the chance to get back into performing. In 2016 and 2018 she auditioned and performed in Regina Summer Stage's productions of The Producers and Chicago. Getting these opportunities to perform is incredible, but getting to perform alongside her husband is the best part of all!